In the early 1980s, electronic music was still in its infancy, and the few existing digital audio formats were prohibitively expensive for most musicians. The advent of the MIDI standard in 1983 changed all that, providing a low-cost way for musicians to create and store digital recordings of their performances.

MIDI stands for Musical Instrument Digital Interface, and it is a protocol that allows electronic musical instruments and computers to communicate with each other. MIDI files are digital audio files that contain MIDI data, which can be used to reproduce a performance on a MIDI-compatible device.

MIDI files were originally developed to allow musicians to share their performances with other MIDI-compatible devices, such as synthesizers and drum machines. Over time, however, they have become popular among home computer users as well. Many music software programs can read and write MIDI files, and there are even websites that allow users to upload and share their own MIDI creations.

While MIDI files are not true audio files, they can still be used to create interesting and realistic sounds. With the right software program, it is even possible to edit the individual notes in a MIDI file, making it possible to create custom versions of songs or create entirely new pieces of music.

The popularity of MIDI files has led to the development of a number of different file formats. The most common format is the Standard MIDI File (SMF), which is supported by most music software programs. There are also specialized formats designed for specific purposes, such as the Ringtone Exchange Format (REX) which is used for cell phone ringtones.

MIDI files do not store the actual sound of the music, but instead store information about which notes are to be played and when. This means that MIDI files can be played back on any type of instrument, or even on a computer using synthesized sounds. MIDI files can be created using a MIDI keyboard, or by recording the output of a music program as a MIDI file.

MIDI files are made up of two parts: the header and the track data. The header contains information about the file, such as the type of file, the number of tracks, and the time signature. The track data contains the actual musical notes and instructions.

Each track in a MIDI file is made up of a series of events. Each event has a timestamp that tells the player when to play the event. Events can be things like note on/off messages, controller messages, or sysex messages.

Today, MIDI files are an essential part of the electronic music landscape, and they continue to evolve as technology advances. 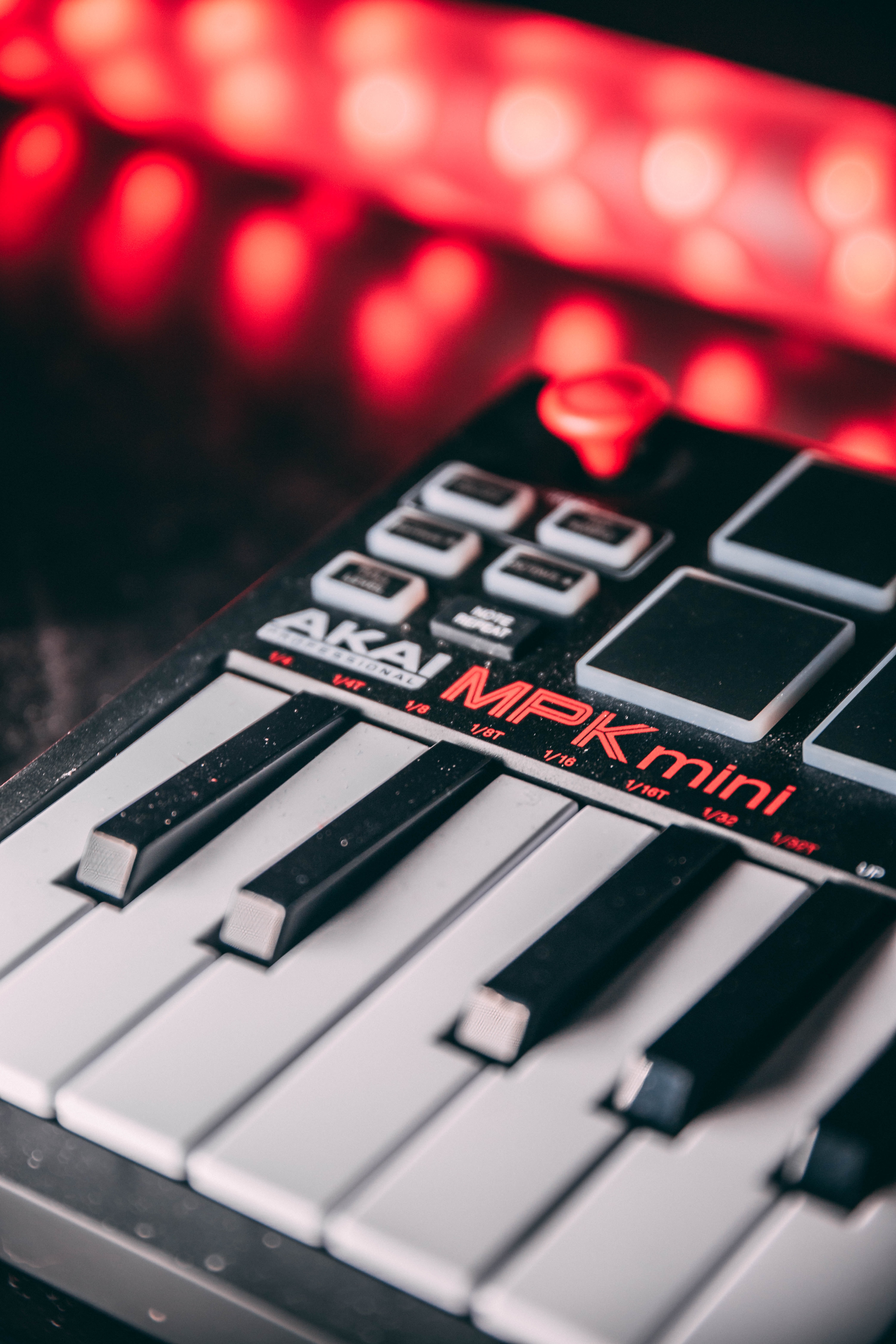